ITMation is in the process of developing a new steam cannon system for replacement of steam boilers that are used in many theme parks for producing steam effects. 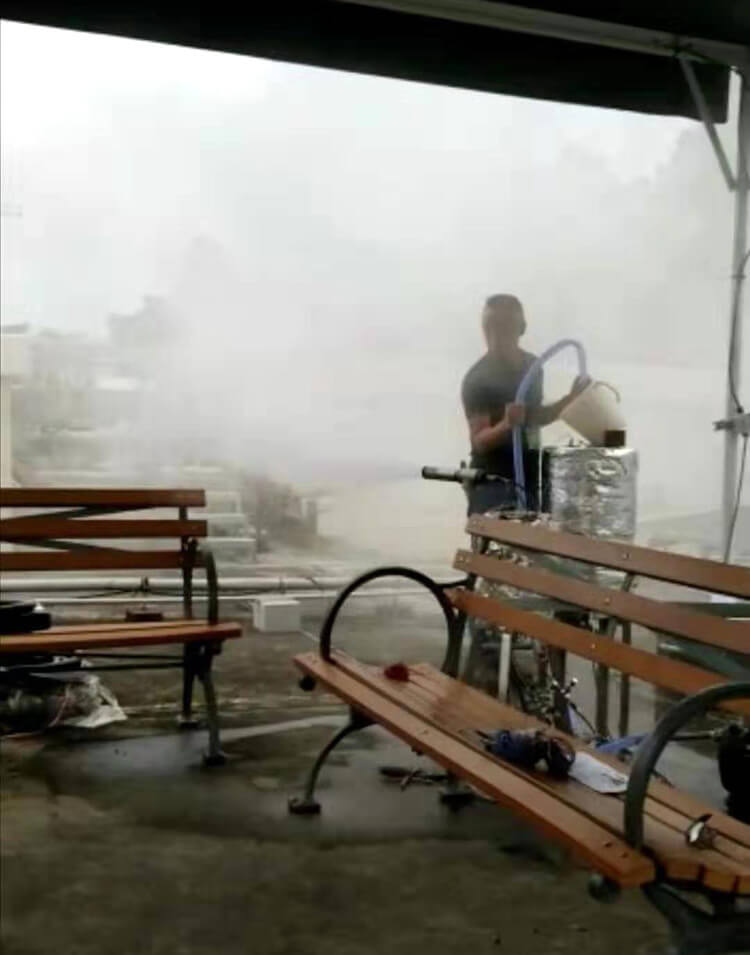 The steam cannon on the other hand uses instantaneous heating technologies to heat up the water and can produce large amount of steam on demand with only a small time lag. The prototype equipment is expected to be ready for mock up testing end of 2019 and if successful, one of the major theme parks in Hong Kong will be adopting it to replace their current steam boiler system.