Mystic Manor is a dark ride that tells the story of Lord Henry Mystic and his monkey Albert. Having recently acquired an enchanted music box, Albert opens the box and brings everything inside the house to life. In November 2013, Mystic Manor received the "Award for Outstanding Achievement – Attraction" from Themed Entertainment Association (TEA) .

ITMation Ltd are the show control design and production vendor of the attraction. We designed the show control system, fabricate the control equipment and support the site installation and commissioning.

3 Days of intensive design Review meeting during design phase. We have created hundreds of drawings for Show control equipment in the attraction which fully filled two A3 binders on the table and we go through it page by page with our client during the review meeting. 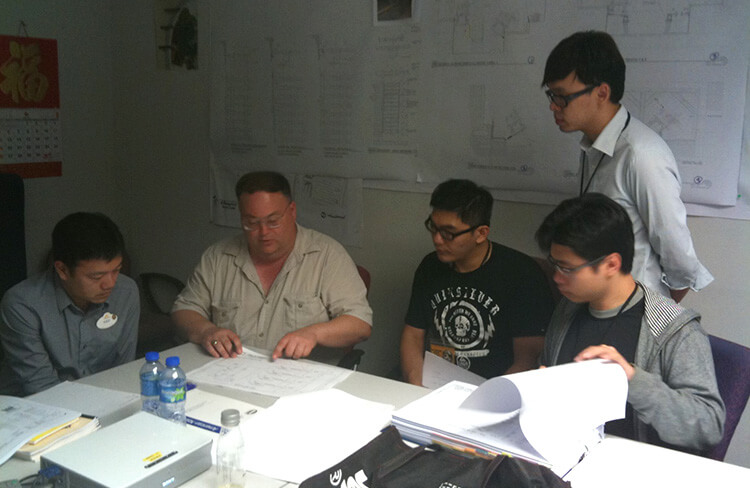 In December 2011, our team have travelled to Calfornia for the Factory Integration test for two weeks. We were there to test one of the major piece of show element named “breakaway wall”. It was an unforgetable experience and we were fueled by hot coffee and warmed gas burner in the winter. 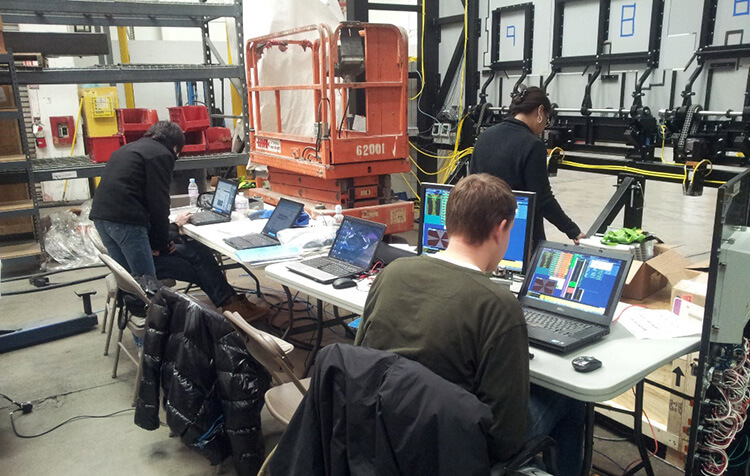 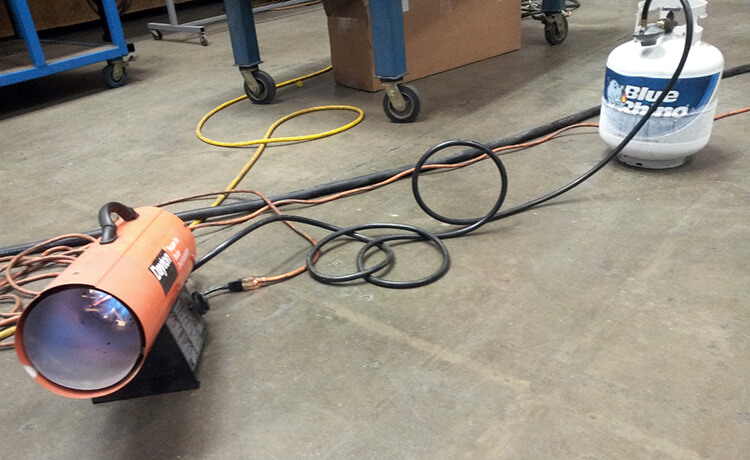 Trial run with client and other show control party. 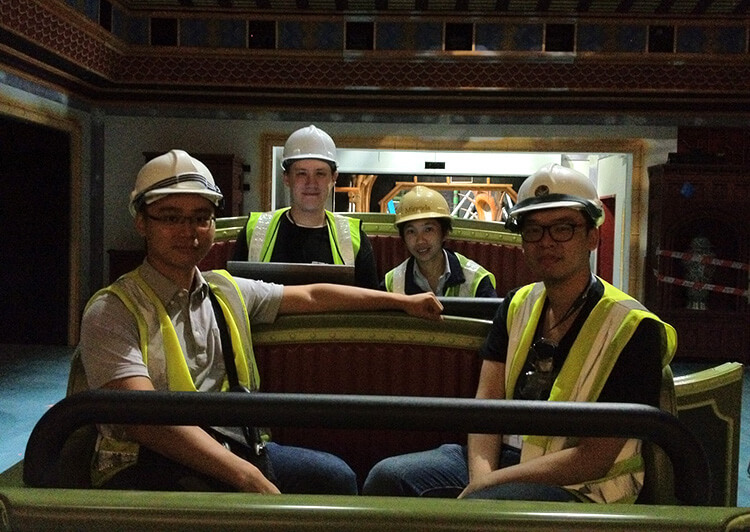 Marshmallow challenge game during project completion party. All staff have been separated into different group and aim to build the highest tower with only marshmallows, sticks, paper and limited tape. 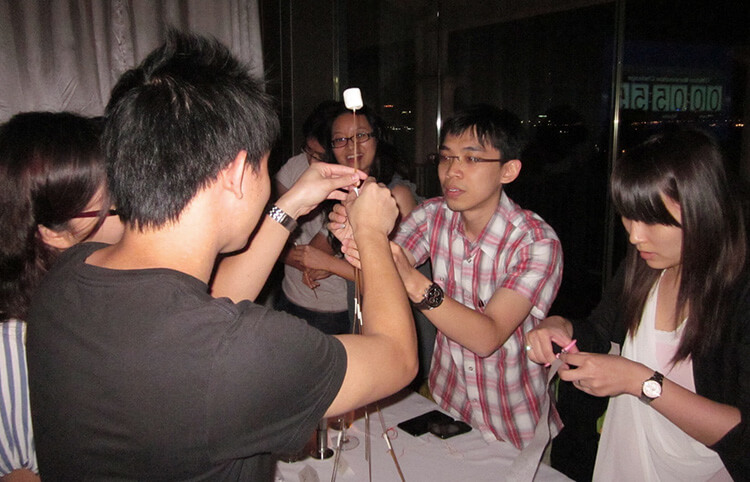